Echo Dot and Echo Flex are smart speakers produced by Amazon. Both support Alexa to complete a series of smart functions.

Like the box of Echo Dot, the Echo Flex box is also the same blue. But it is significantly lighter and smaller than the Echo Dot. 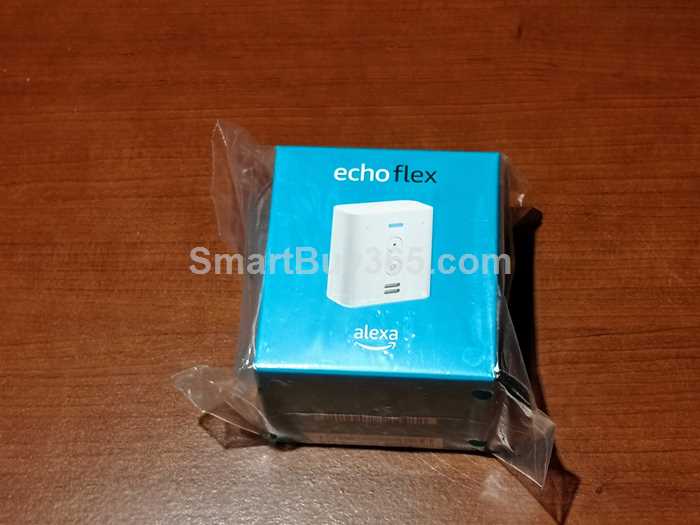 After opening the box, the first thing we see is the white Echo Flex and its two power pins: 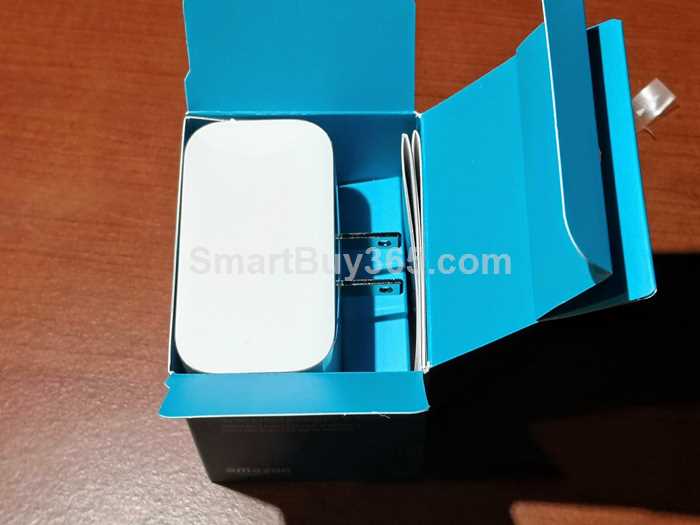 All the items in the box are as follows: Echo Flex, manual and warranty. 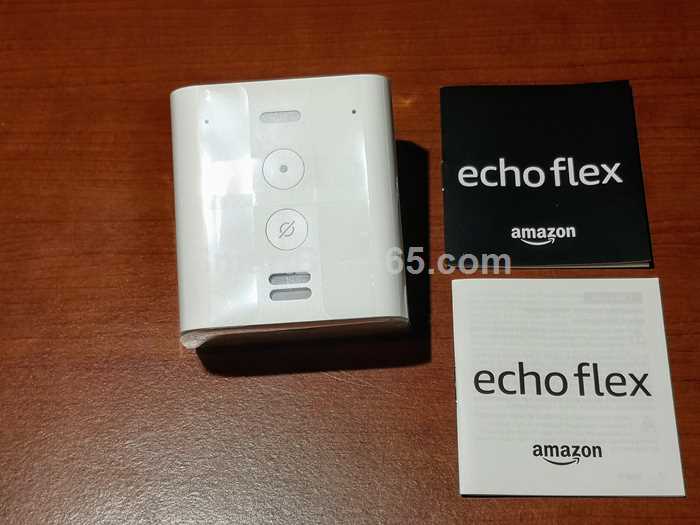 Let's put Echo Flex looking closer. On the front panel we can see four components, from top to bottom: 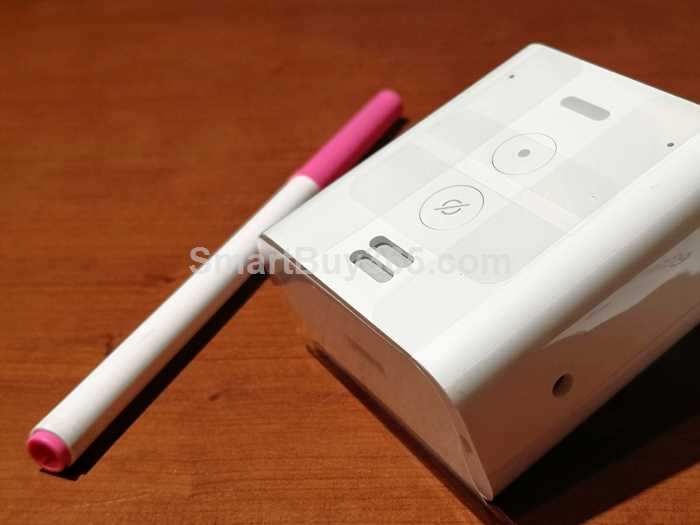 From the photo below we see the bottom and sides of the Echo Flex: 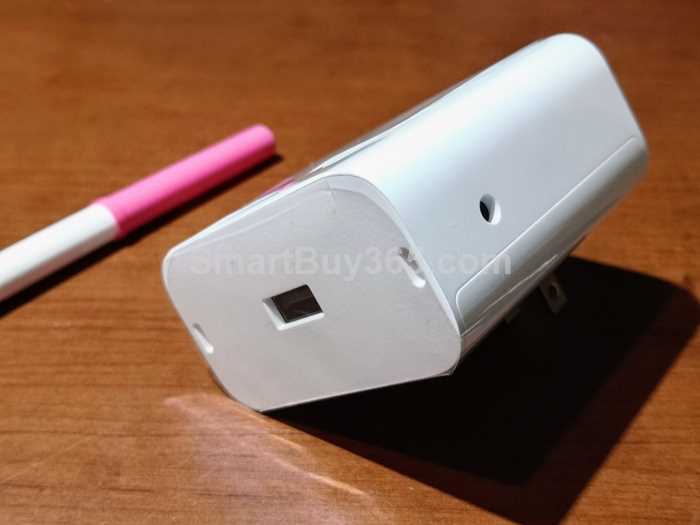 The main functions of Echo Flex and Echo Dot are almost the same, but the audio of Echo Dot are much better than Echo Flex. If you like to listen to music, you'd better choose Echo Dot.

Echo Flex is smaller than Echo Dot. No power cable, use wall plugin

The price of Echo Flex is almost half that of Echo Dot.

Echo Flex can be used as a device like Echo Dot, the two can cooperate with each other and can talk to each other. 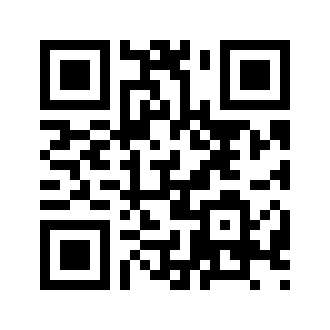